Guide to U.S. Federal Information Sources: HISTORY OF THE LIBRARY AS A DOCUMENT DEPOSITORY

Links and tutorials for subscription databases, official government websites, and other sources of U.S. Government Information, both current and historical. 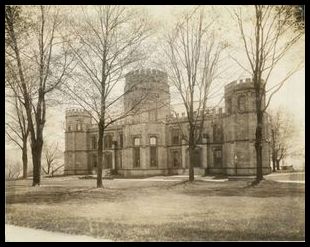 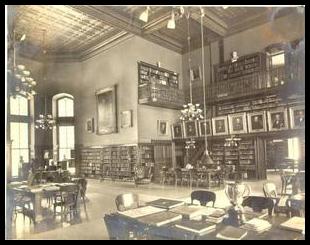 Exterior and interior photos of the Old Library (also known as the Delafield Library) which was built in 1847, and torn down in the early 1960's.

The United States Military Academy Library was designated a depository library for federal publications by the Public Printing Act of January 12, 1895 (see  U.S. Statutes at Large, volume 28, page 624).  Below is an excerpt of the designating passage:

The United States Military Academy Library continues to be a designated depository for  federal publications; here is the designating passage from the 2009 editon of the United Sates Code, Title 44, section 1907: 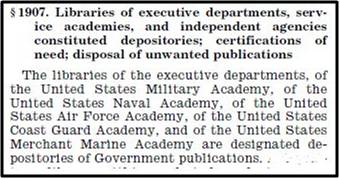