Skip to Main Content
It looks like you're using Internet Explorer 11 or older. This website works best with modern browsers such as the latest versions of Chrome, Firefox, Safari, and Edge. If you continue with this browser, you may see unexpected results.

How Do I?: Exhibits

This online exhibit highlights primary source material about physics from the Archives and Special Collections of the USMA Library. 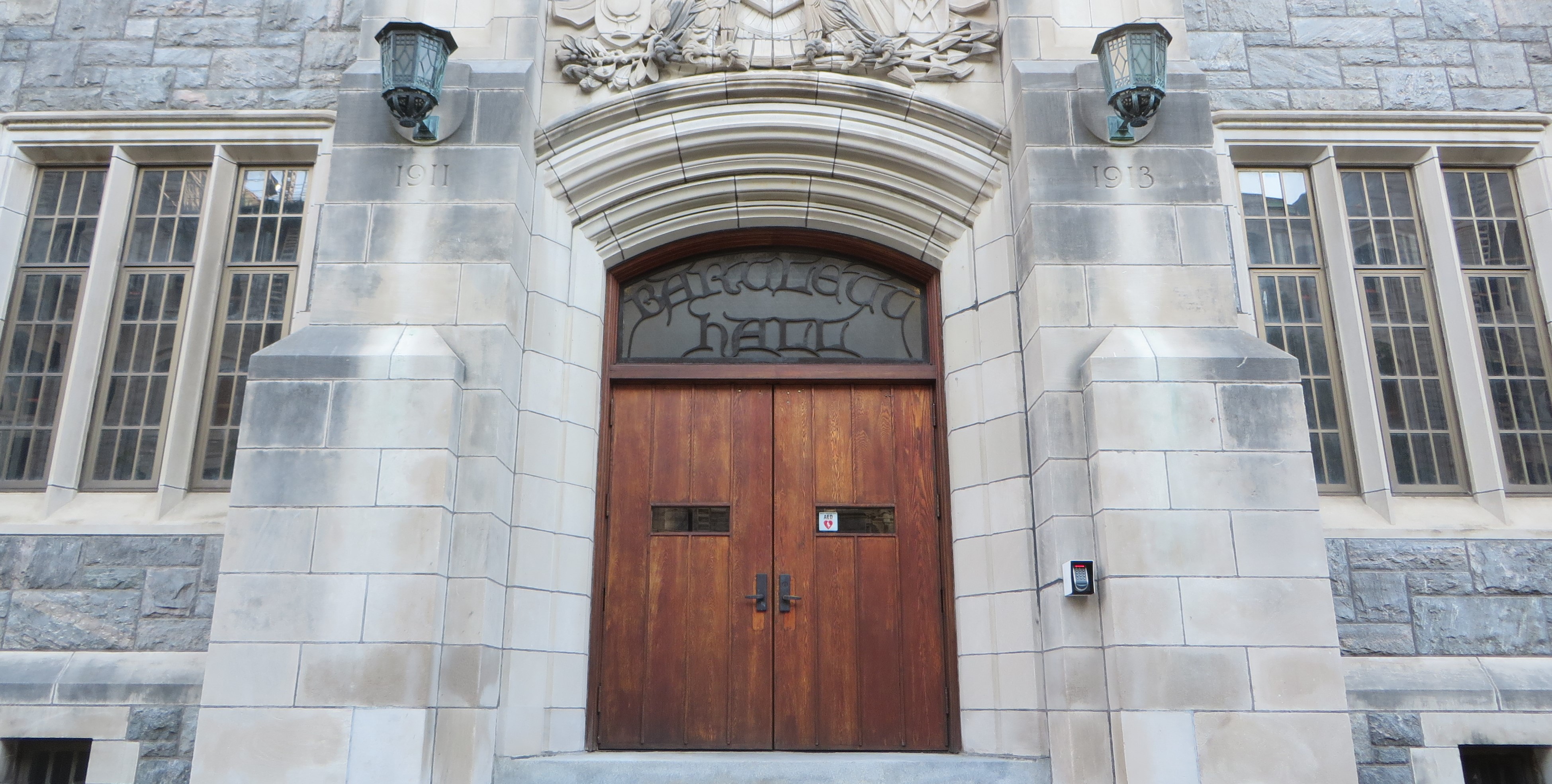 In celebration of National Women's History Month and the centennial anniversary of the 19th Amendment granting women the right to vote, the Library presented a virtual gallery tour featuring twenty-six of the 108 quilts in the traveling exhibit, HERstory Quilts: A Celebration of Strong Women. These mixed-media fiber art pieces celebrate extraordinary women who cracked glass ceilings, made important discoveries, or shook the world by breaking into fields dominated by men. The quilt titled, "Triumph" was created by USMA Reference Librarian Laura Mosher. We hope you enjoy the virtual Gallery Talk by Curator Susanne Miller Jones.

In support of the HI105/155 Immigration & Ethnicity module, the USMA Library presented “Bittersweet Harvest: The Bracero Program, 1942-1964.” The exhibit celebrates the impact and achievements of migrant farmworkers by enabling cadets, faculty, and staff to learn more about the stories behind the Braceros. Facing labor shortages on the home front during World War II, the United States initiated a series of agreements with Mexico to recruit guest workers for American farms and railroads. The Emergency Farm Labor Program, more familiarly known as the Bracero Program, enabled approximately 2 million Mexicans to enter the United States. While the work was often grueling, the program offered participants economic opportunity. The contributions made by these laborers have had a significant impact on the political, economic, and social climate of both the United States and Mexico. This six-panel poster exhibit was organized by the National Museum of American History with the Smithsonian Institution Traveling Exhibits Service and received federal support from the Latino Initiatives Pool, administered by the Smithsonian Latino Center.

Although this exhibit is complete, to learn more, look at our selection of additional resources in this online book exhibit!